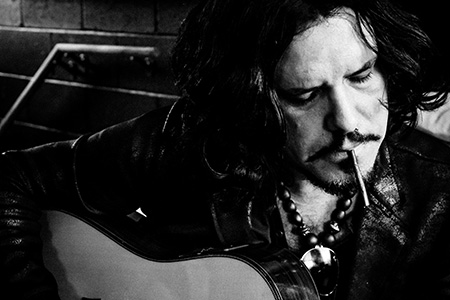 It's been a long time coming for our Canadian friends... Jeff Martin will be performing a handful of intimate solo shows in Eastern Canada in early 2023.

Across two sets each night, Jeff will perform benchmark songs from his career and provide insights and stories from behind the music and lyrics.

The evening's first set will showcase songs from Jeff’s now legendary debut solo record ‘Exile and The Kingdom’, some of which had not been performed live for fifteen years prior to the recent Australian tour dates.

The second set delves deep across Jeff’s other releases, taking in his personal favourites and classics for good measure.

A night not to be missed for any Jeff Martin fan.